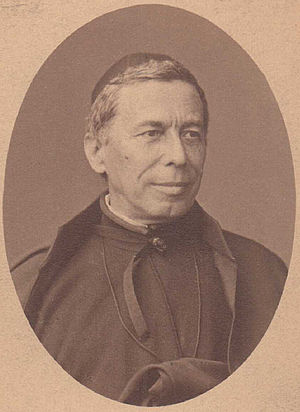 Anyone who has an account can contribute to this project: