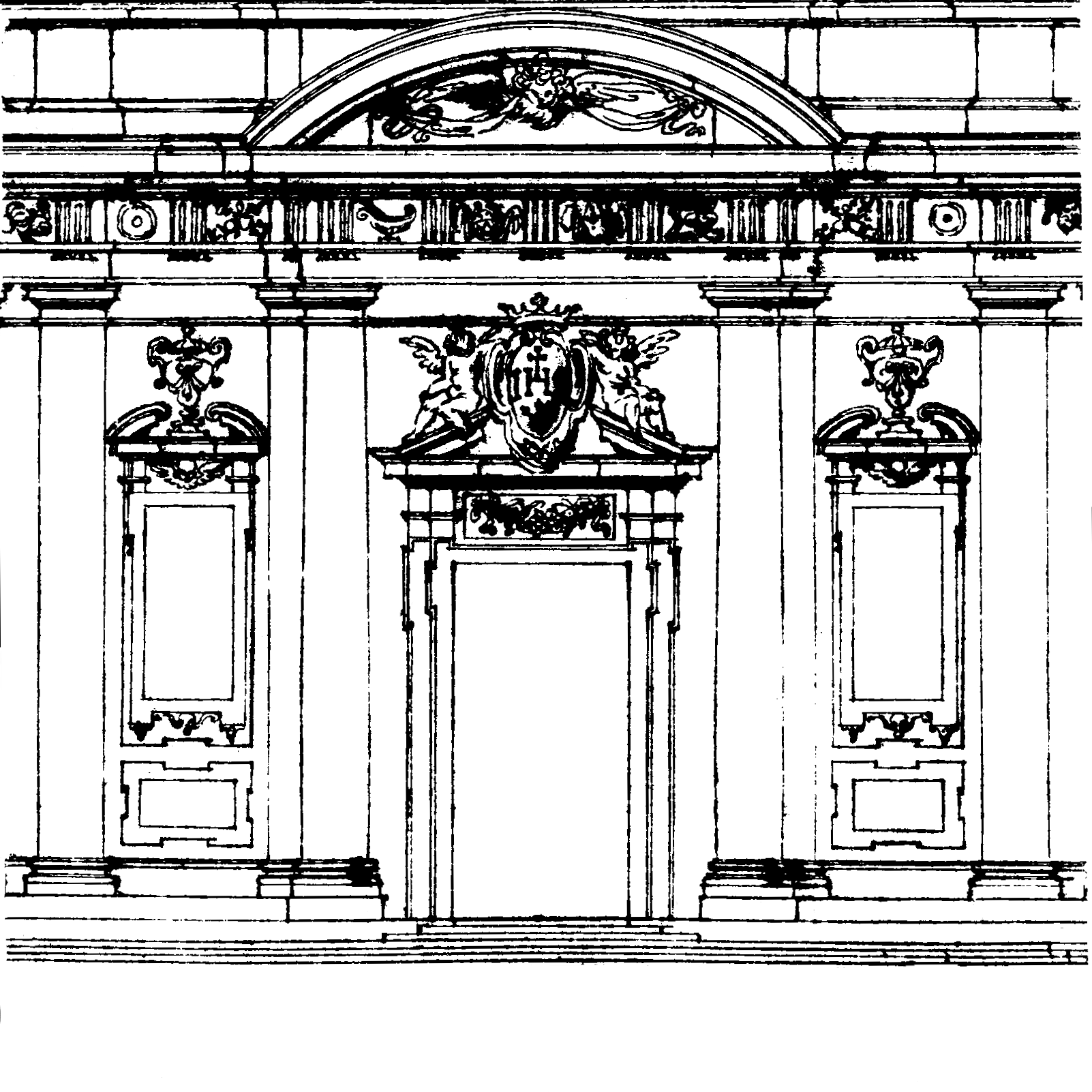 GATE
Gregorian Archives Texts Editing
GATE is a project developed by the Historical Archives of the Pontifical Gregorian University (APUG). Everybody can read the documents published on GATE and browse their digitalization. In addition, GATE provides a collaborative environment where scholars from all over the world can give their contribution to the transcription, edition and annotation of the documents preserved by APUG.


New users can get an introductory tour by clicking this link. 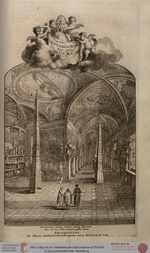 The Kircherian Museum, thus named after its first curator, the Jesuit Father Athanasius Kircher, was an encyclopedic collection established at the Roman College in 1651 as a requisite for receiving the legacy bequeathed by the patrician Alfonso Donnino. The museum became relatively famous in its time and is often mentioned in current literature as an example of Early Modern Wunderkammer or Curiosity Cabinet.


Besides the articles from Donnino’s gallery, the Kircherian Museum incorporated other groups of objects already assembled at the Roman College, most notably a collection of instruments and manuscripts used for the advanced teaching of Mathematics known as musaeum mathematicum, initially organized by the Jesuit Christophorus Clavius, who had been a professor at the institution. By the time of Donnino’s donation, the musaeum mathematicum was under the care of Athanasius Kircher, who had enlarged it with his own inventions and frequently made use of the devices in demonstrations to students, scholars and external visitors. The Kircherian Museum collection was complemented by other items of naturalia and artificialia, either sent by fellow Jesuits, from Europe and abroad, or gifted by patrons and contributors throughout its existence.
...continue reading

An introductory tour is now available on the home page, to help new users to get started about the navigation on GATE. Click here to start the tour!

GATE homepage updated! Now below the sections box there is a board with a preview of some of the GATE content (Featured page and Focus on sections) and links to the News and Collaborate with us pages.

A focus on a concept or a subject from the documents published on GATE.


The perfect focus for this period is the entry Infirmitas published by Giancarlo Corsi in the Lexicon of modernity. This concept is annotated on GATE in the following pages:

... further results
Collaborate with us
Would you like to contribute to GATE? How could you help us? How have other people already contributed? Visit this section to find out more about our collaborators or click here to ask for an account and start your collaboration!
Retrieved from "https://gate.unigre.it/mediawiki/index.php?title=Gregorian_Archives_Texts_Editing_(GATE)&oldid=80689"